Château Rochefort is much more than a wine estate; it is a Mecca for oenotourism in the heart of Allaman, a picturesque village in La Côte, which beats to the rhythm of its many industries.

At the Château, enjoy our guest rooms, private or professional event rooms, wine bar with terrace, and garden. The Château Rochefort serenely reigns over four hectares of vineyards cultivated entirely through biodynamics, producing Grands Crus to savour on site or take home with you.

The castle’s charm dates back to the 14th century, though the origins of its name can be traced to the 15th century, when it fell under the control of the Menthons, lords of Rochefort in Savoy. The estate would soon change hands. From the 16th century on, numerous owners succeeded one another at the head of the estate. Finally, in 1838, Antoine Albert and Anne-Louise-Georgette Recordon, lacking descendants, bequeathed it to the “Bourse des pauvres” of the municipality of Lausanne, which still owns the estate to this day.

Today, Michel—landlord and manager of the château—welcomes you with dedication and a smile. Originally from Berne, passionate about wine and the life and soul of the party, he has outfitted the château to make every guest feel at home. At check-in, Michel will share a glass of the estate’s wine and invite you to enjoy the poetic converted garden, where the grass is mown only to trace playful paths and where hens provide visitors with plenty of company. In addition, Rochefort is a recognised stopover on the Compostela road, which sees many pilgrims ringing at its door. 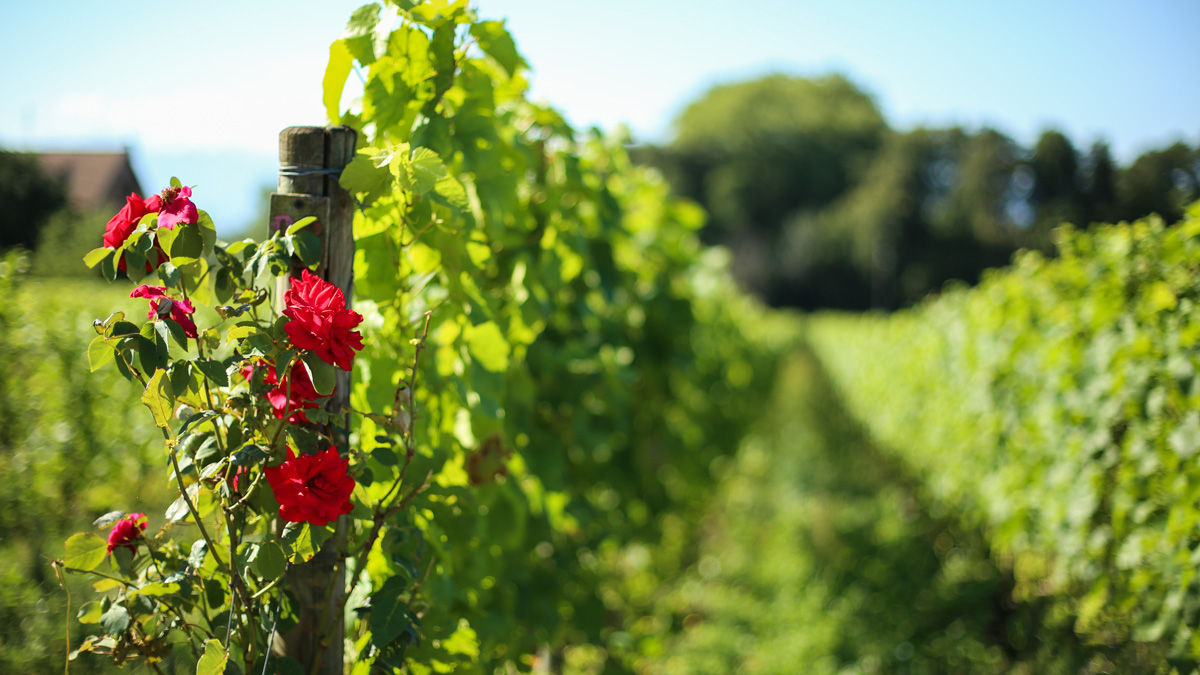 A wine estate where nature reigns supreme. Facing the blue waters of Lake Geneva, Château Rochefort proudly overlooks its sun-kissed vineyards. A magical place in the heart of La Côte, which stands out among the grands crus of La Côte Vaudoise. 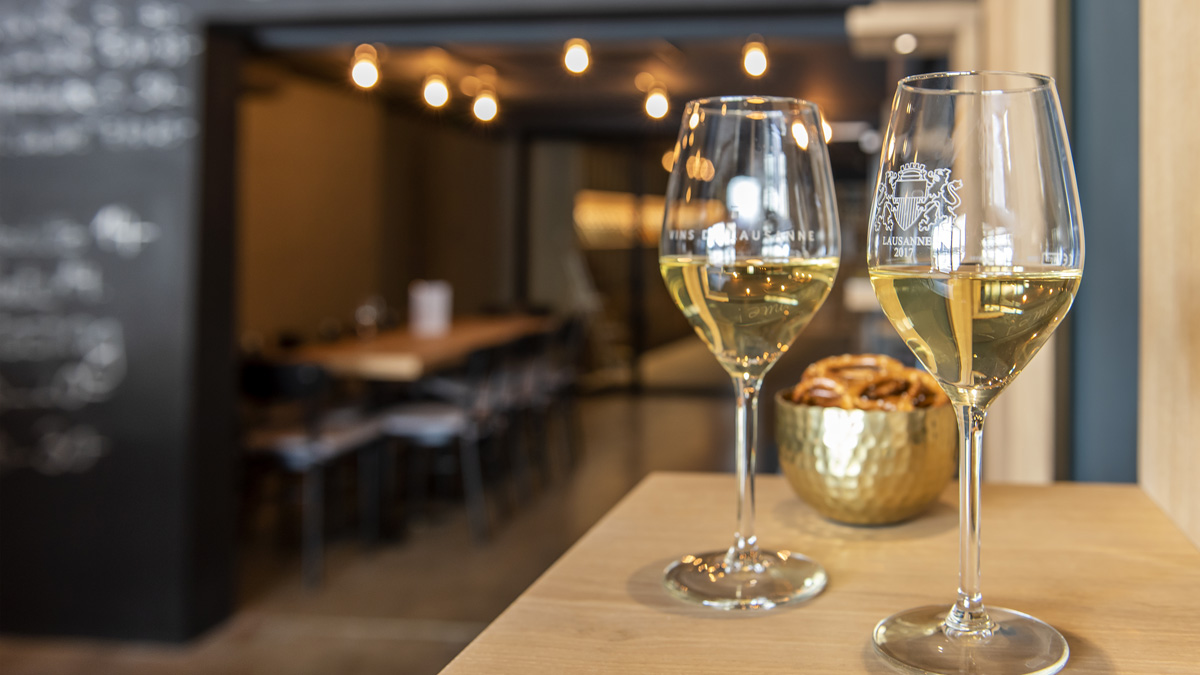 Renovated in a contemporary style, the Château’s wine bar arranges tastings several days per week, featuring a selection of fine wines by the glass.

Find out more
Scroll to top